Holidays and Religions of the ROC

The vast majority of ROC citizens are religious, 98.103% of which practice the religion of "Chickno-Wollocotism". This religion is one in which practitioners worship The Mighty One, who is also known as Elmo. One prays to Him multiple times a day, for anything from stability and world peace to food and water for oneself. A prayer ends when one says "Aelmo". There are multiple altars located throughout the kingdom for The Mighty One, in which one can sacrafice items or live animals into the fire in front of a statue of The Great One. 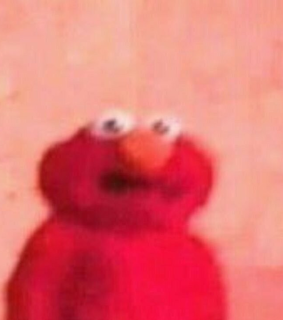 Here is a picture of The Mighty One

There is only one holiday of importance in the ROC, which is Founding Day, on June 23rd. This marks the day that the kingdom was founded by the supreme leader, and is worthy of celebration. Also, we celebrate Christmas.